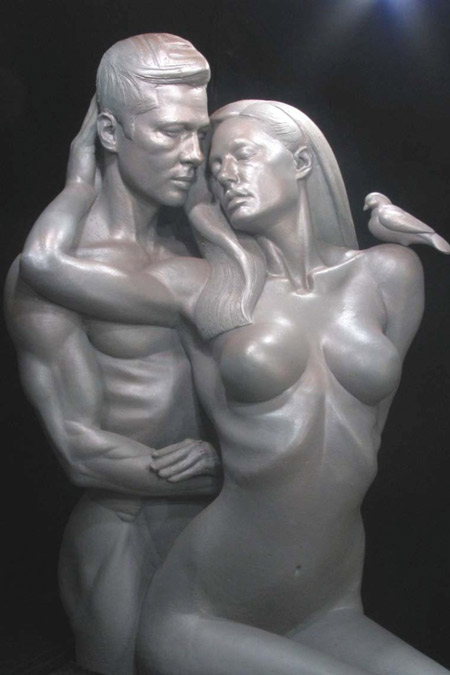 His work is a homage to the female body, often allowing his materials to direct the shape and curves of his subject. He works in an array of mediums including: bronze, marble, wood, and even bone. These “Faceless Females” are erotically elegant studies of the female body and a sincere admiration for the beauty of breasts, butts, and vulvas. Though some may call his work an objectification of women, ultimately there is no intention on a vulgar representation of his subjects in his work. 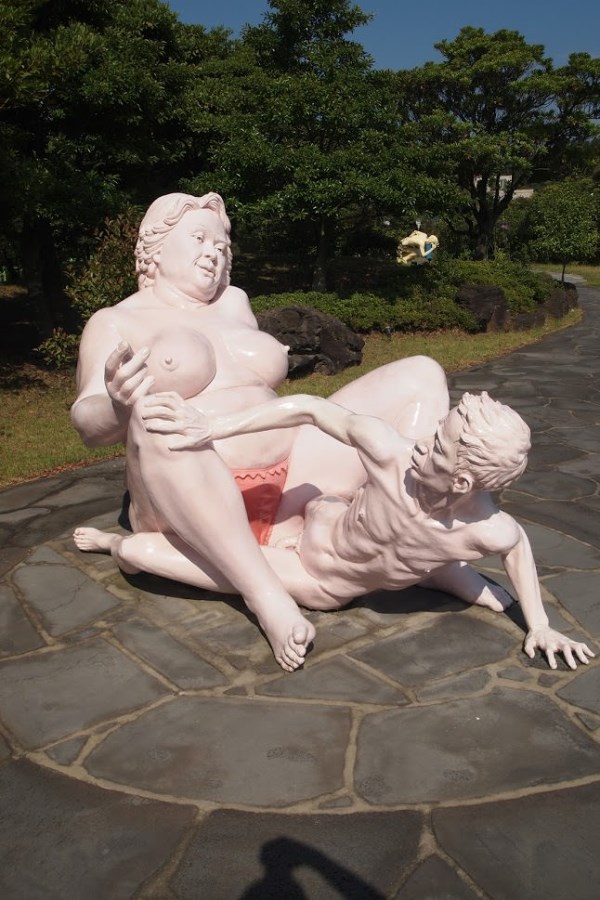 These are odd statues in sexual positions found in a park in Korea. 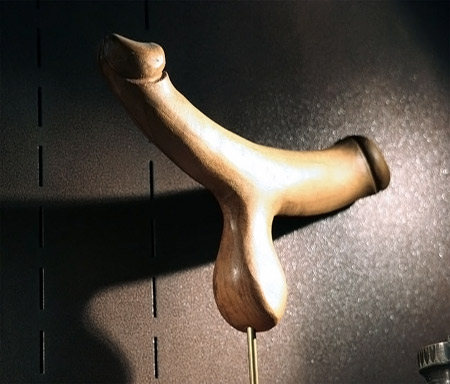 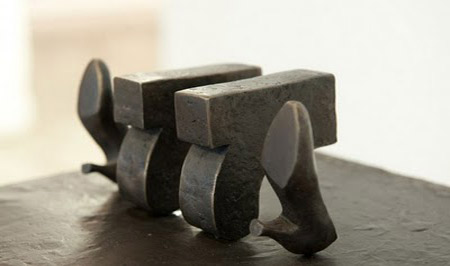 A piece of art made by David Kennedy representing the shoes of a couple in a sexual position. 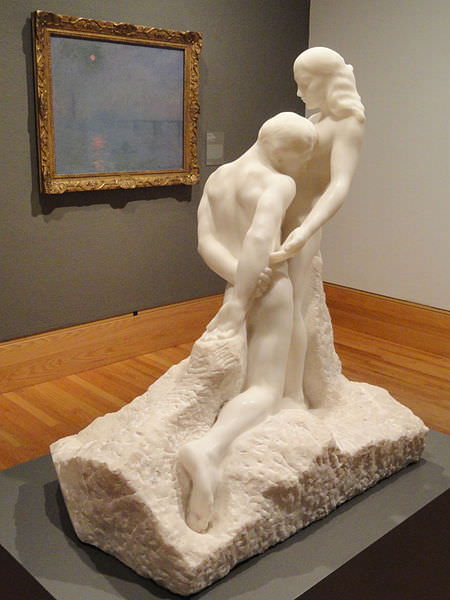 Zhang Yaxi is a contemporary chinese sculptor. He is currently experimenting with a range of wall-mounted high-relief sculptures focusing on the emotional feelings of nudity and feminine desire. 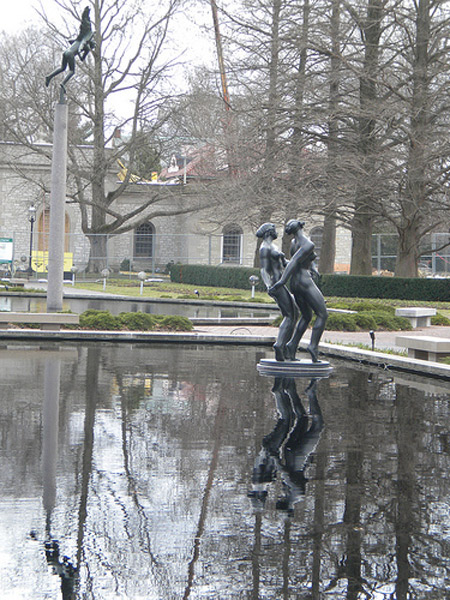