A class of fifth graders in California got a shocking crash course on the birds and the bees courtesy of their teacher, Crystal Defanti, and an x-rated home video she accidently included in a DVD of classroom memories. The error was not caught until after the DVDs were distributed to the students and their families. Parents in Sacramento say the woman is a good teacher who made an honest but embarrassing mistake. The offending DVD starts with a menu screen that displays various school trips and functions. Click on one of them and you see kids in a classroom sharing stories. They then start clapping and the video suddenly cuts to sex. The teacher called one family's home the day after the DVD was sent and apologized profusely, asking the man and his wife to call every parent they knew to stop their kids from seeing the DVD too. The local school district is investigating the case, but it is unlikely that the teacher, who is well-liked and respected, will lose her job.

We've all seen news footage of a reporter delivering coverage on location when some joker runs into the frame. What you don't often get to see is a guy in the background checking out racy photos while his boss gives a live interview. During an otherwise stale report on the Australian economy for 7 News, the report cuts to Macquarie Bank, where a representative from the company begins explaining interest rates and inflation. For a solid minute, it's the most uninteresting thing in the world. And then you notice the man over the rep's right shoulder who's looking at what appears to be pictures of naked ladies (Victoria's Secret model Miranda Kerr, reportedly) -- while he's talking to a co-worker, no less. The highlight of the entire piece is just after the 1:30 mark, when the horndog takes a moment to look over his shoulder and spots the camera that's been trained on him the entire time.

The bank later said it was investigating the matter, adding: 'Macquarie has strict policies in place surrounding the use of technology and the issue arising from today's live cross on 7 News is being dealt with internally.'

3The transportation security agent who stole over $200,000 on luggage items to sell them on eBay 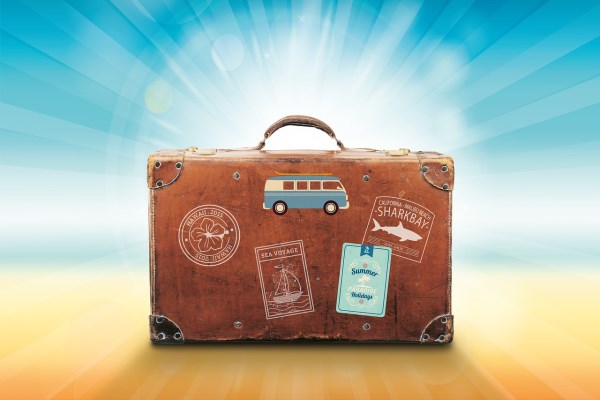 Pythias Brown was allegedly stealing items from checked luggage in the back rooms of the airport in Newark, N.J., where he worked, making off with more than $200,000 worth of travelers' belongings. The stolen goods included a $47,900 camera from an HBO crew and a camcorder from a CNN employee. Brown attracted the attention of one of his victims -- and eventually investigators -- when he tried to sell the equipment on eBay. Police discovered 66 cameras, 31 laptops, jewelry and more in Brown's home. The 48-year-old Maplewood resident was charged with theft. 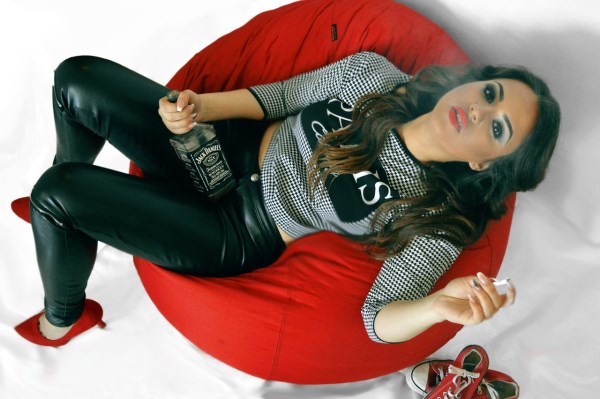 Emmalee Bauer has raised the stakes for workplace procrastination. Like, by a lot. The young hotel Sheraton sales coordinator found that she had a lot of free time at work, but that she needed to look busy to avoid reprimands. So she started obsessively chronicling every moment of her day in a journal, ultimately filling 300 single spaced pages. Unfortunately, her boss caught on and found the journal. Later, Bauer was even denied unemployment benefits by a judge who said her journal showed a refusal to work and “amusement at getting away with it.”
Some examples:
“This typing thing seems to be doing the trick. It just looks like I am hard at work on something very important.” and “I am only here for the money and, lately, for the printer access. I haven't really accomplished anything in a long while … and I am still getting paid more than I ever have at a job before, with less to do than I have ever had before. It's actually quite nice when I think of it that way. I can shop online, play games and read message boards and still get paid for it.”

5The employee who borrowed her boss's Ferrari and crashed it 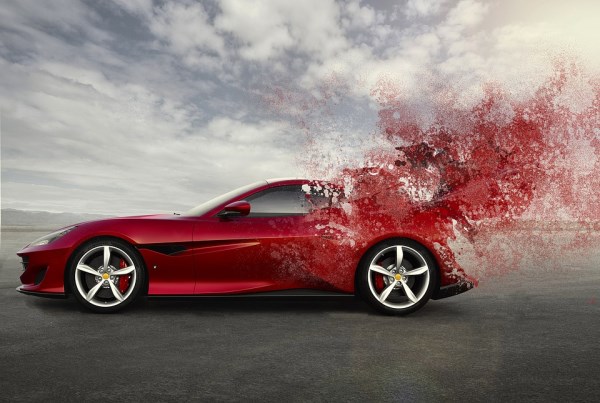 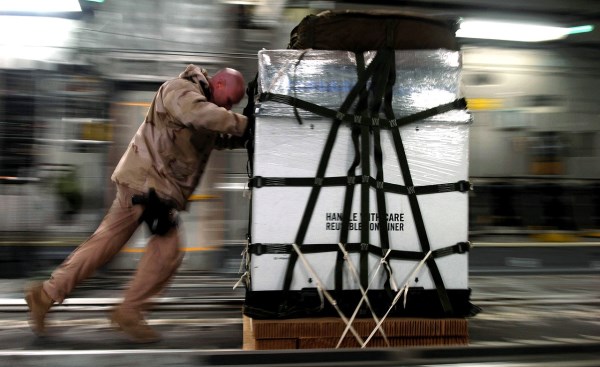 A JetBlue worker fell asleep in a cargo bin and was accidentally shipped to Boston in the hold of an airplane. Sidney Nurse flew 200 miles in the cargo bin after mysteriously getting stuck while loading bags at JFK Airport. The 21-year-old worker stunned his tarmac counterparts at Boston's Logan Airport when they opened the cargo door of the twin-engine ERJ-190 jet and unloaded him along with the luggage. Nurse dozed off while loading bags, and didn't wake up until Flight B6-1004 was taxiing for takeoff. Nurse said he panicked when he realized the plane was in the air and used his cell phone to call JetBlue officials during the 37-minute flight.

7The hotel cleaner who ‘beat himself up' to get day off 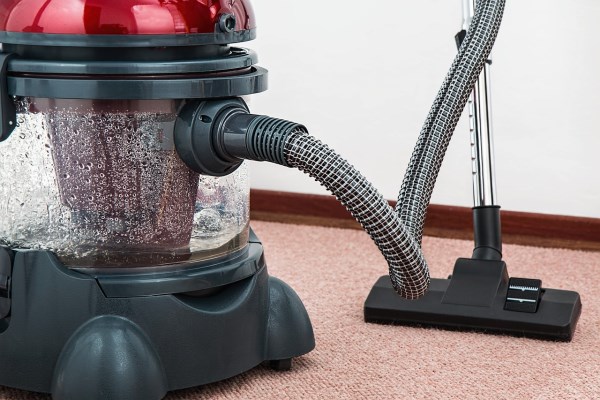 Steven Reid, a 23-year-old hotel cleaner in Scotland, just wanted a day off from work. Rather than asking for one, Reid claimed he had been assaulted. To convince his boss, he took a razor from his pocket and repeatedly dragged it down his face. He also picked up a boulder and repeatedly hit himself on the head and body. He went to the police station to report "the assault." He later admitted he was lying and got a £100 fine for wasting police time. When asked about the incident, Reid said, "Looking back, I should have just phoned work and asked them for the day off.

8The daycare employee who left from work forgetting a 2 year-old baby inside. 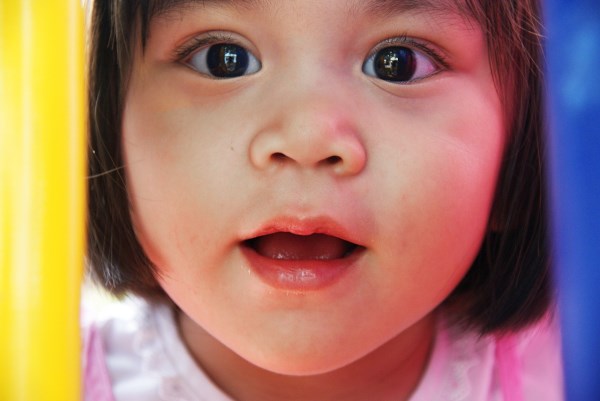 The last employee to leave a child's daycare center in Dallas accidentally left a 14-month-old girl locked inside alone for nearly two hours; not realizing the child was still there. The girl's mother, Ashley Hunter, called police when she arrived about 7 p.m. at the center in the 7000 block of Greenspan Avenue to pick her up. She could hear the girl crying but could not get over the gate that blocked the driveway. According to the people who worked at the center, it was a ‘communication' problem.

9The two metro employees who were fired for hiding 3,400 traffic tickets in a drawer 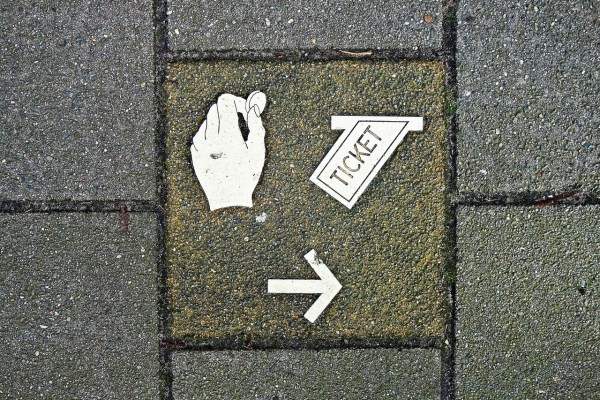 Bill Cartwright is Chief Deputy at the Traffic violations bureau.
Two employees at the Traffic violations bureau hid as many as 3,400 tickets in desk drawers. The tickets should have been processed, but they were not. The women were assigned a certain number of tickets to process each day, but instead, they tossed 15 to 20 tickets a day into a desk drawer. They could never catch up and continued to throw tickets into the desk drawer, hiding them from supervisors for as long as 90 days. When it was finally discovered, some 3,400 tickets had not been put in the system. The bureau has implemented a scanning system to prevent this from happening again and the two women have been terminated. All the tickets have been inputted into the system and letters were sent to each of the 3,400 motorists advising them there was a problem and they now have 45 days to decide what action they want to take.

Who can forget about the worst Facebook fail. This lady started trashing about her boss in the social networking website and even accused him of sexual harassment. The only thing is that she forgot she had him as a contact and that he could read what she posted. The answer came right away, and she was fired.. via facebook!