Do you ever get the feeling you are being watched? Maybe you are! Meet ten amazing hidden video cameras you would never guess. --thanks to our reader Austin for the idea! 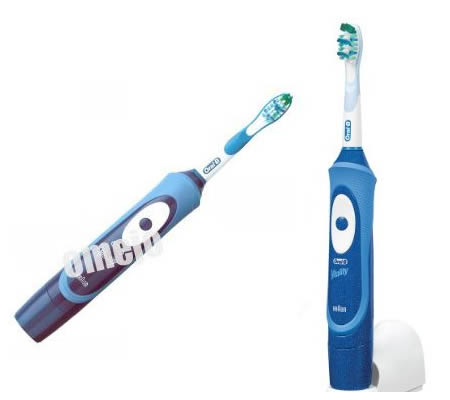 Chinese manufacturers keep working hard to invent the craziest things. But a hidden camera disguised as an Oral-B electric toothbrush, is beyond creative. The $243 Pinhole Spy Toothbrush Hidden Camera records 640×480 video in AVI format, using its internal 8GB flash memory. According to their product site, it looks exactly like a real electric toothbrush. 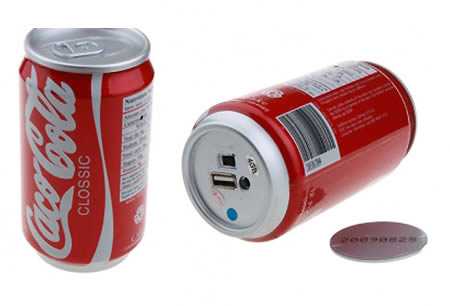 It looks like an ordinary Coca-Cola can, but it's also a Coca-Cola camera. Nobody will ever find out there are being recorded with that. 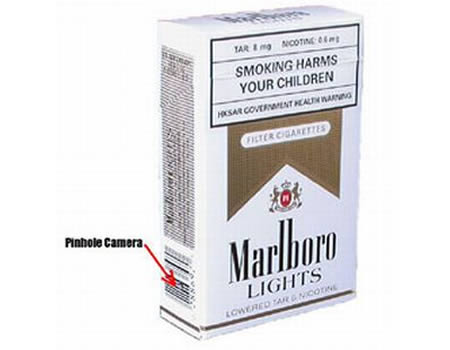 If you have young kids and you leave with childcare during the day, you've probably thought of your children on many occasions, just wondering about the quality of daycare the caregiver provides. Surveillance companies have built a big business on this fear with the release of all kinds of hidden cameras. The SDHCC pinhole hidden camera that resides within a cigarette box allows you to keep active watch on your caregiver as they interact with your child. The camera captures clear, colored video which can be transmitted to any monitor or TV set via the included receiver. There is also an option to record the footage to a VCR or DVD player with record capabilities. 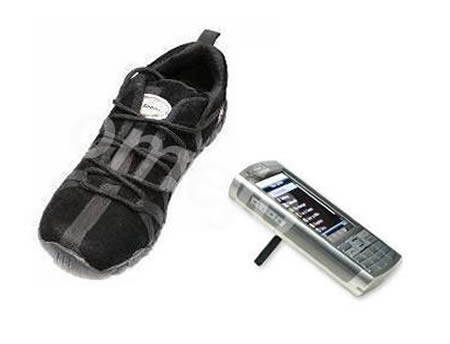 This 2.4GHz Wireless Shoe Covert Camera is really pushing the boundaries. It comes in two parts, the covert camera with a 2.4GHz transmitter which resides in a shoe or similar and the fully working tri-band, 3? GSM cell phone which receives the camera signal and records it. The phone has 1Gb of built-in storage and the camera can broadcast out to about 50 metres. Thankfully it's US$329 so no one will buy it. 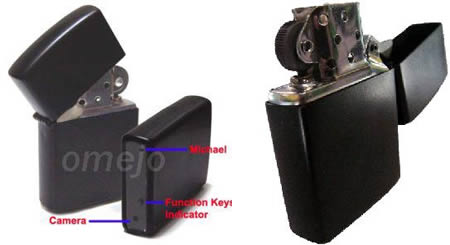 This lighter camera uses brand new technology to capture highly-detailed videos with incredibly clear video compress file sizes. After all, it wouldn't be terribly stealthy stopping in the middle of a "mission" to insert another memory card, would it? Of course not. Because it's built-in 4GB memory so no need to insert another memory card. Sneaking a video indoors is also inconspicuous thanks to Omejo Technology which allows you to take clear videos in day light without using a flash.

Of course, you can also capture video clips with sound, so you can record that elusive piece of evidence wherever you may find it. This little gadget can also come in handy when you need to take a quick mental note, thanks to its voice recording function. This tiny little gem will record up to 2hours of resolution 640x480 clear video, so you don't forget any important pieces of information. 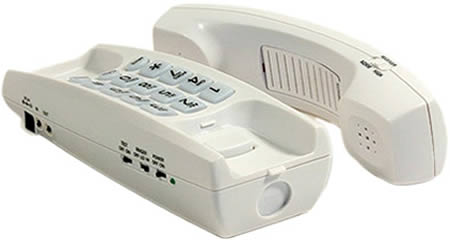 This gadget, the Motion Detector Telephone, it is not only a funny toy but it will help you to keep your place more safe. It has a built-in sensor which will detect every move from the room and highlight its author. The best part at this cool telephone is that it will call to a preset number every time when the alarm is activated and it will detect a moving presence. Its range is about 30 feet long and has a width of 20 feet. 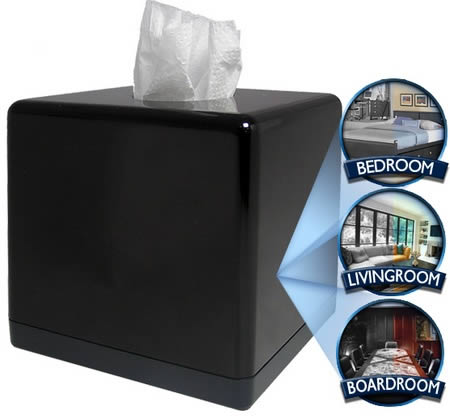 BrickHouse presents a hidden camera which looks like an ordinary tissue box. This Tissue Box camera can record video clips with 720×480 resolution at 30fps. It is able to capture video footage in extreme low light environment. 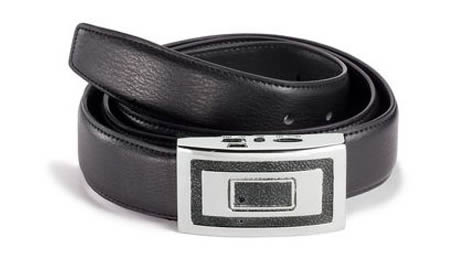 If you're aspiring to be a super secret spy at some point in your life then you'll need the equipment to go with the job. No one can be a true spy without the proper tools. Well Minox is selling a seemingly innocent belt that happens to have a hidden camera built into it. The belt can record videos, which will likely be every perv's dream. It doesn't only record videos, but it will record audio as well. Giving you handy blackmail material when needed. It records onto an SD card and includes a USB adapter. It will cost you a pretty penny though, it is priced at about $300. 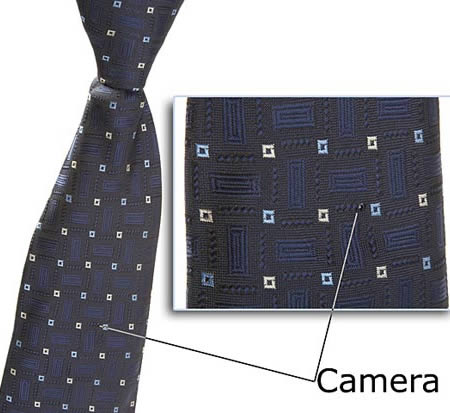 Let's face it, the only things that you will probably end up capturing on this hidden camera will be people photocopying, sitting in cubicles, making coffee and occasionally pilfering some office supplies. Or if you are smart, you could take all of your colleagues out for drinks, get them talking about the boss and use it to leverage your way to the top. It holds 2GB of video and connects to your computer via USB. 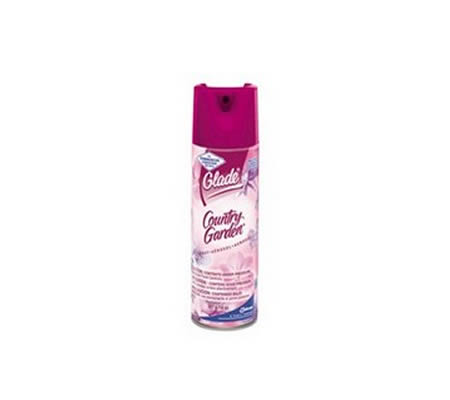 You could expect a camera hidden in thousands of places, but would you ever suspect from a harmless bathroom air freshener? That's exactly what Omejo Company thought before developing this ultra-small digital spy camera that looks like an ordinary Air Freshener, but it has a very powerful function, the most interest is that internally it hides a smallest camera DVR , it does not need any external plug-in card, built-in memory 8GB itself, and can work up to 4-5hours. There is time date stamp for the record, and you can get the most authentic evidence for a variety of illegal behaviour.