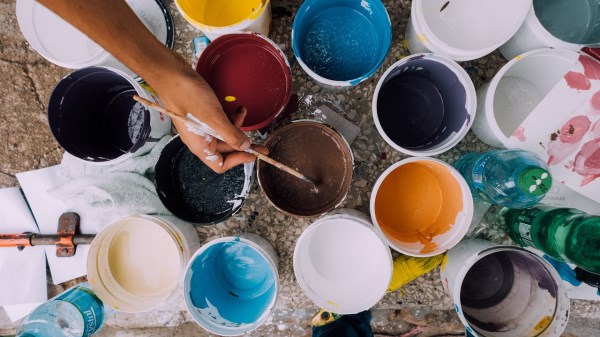 An artist who was thrown out of school and told he would 'never amount to much' was commissioned to paint a portrait of the headmaster who expelled him 55 years before. David Ingham was thrown out of Ermysted's Grammar School as a 12-year -old by Marcelus Forster. But the 67-year-old, who went on to become an art teacher himself, was approached by the school to paint a portrait of Mr Forster.

2The man who drowned to death at a lifeguard's party 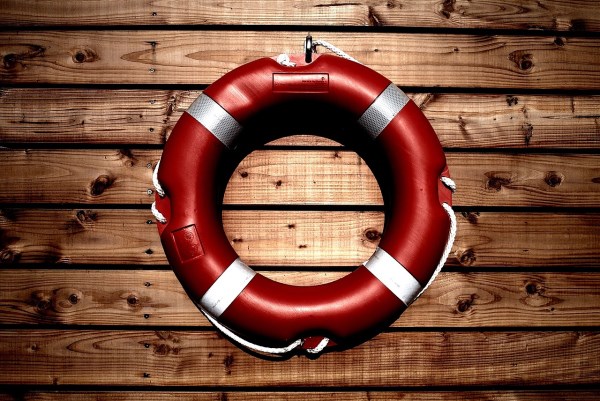 In September of 1985, there was a celebration held at a New Orleans municipal pool. The party was being held in order to celebrate the first summer in memory without a drowning at the pool. In honor of the occasion, two hundred people gathered, including one hundred certified lifeguards. As the party was breaking up and the four lifeguards on duty began to clear the pool, they found a fully dressed body in the deep end. They tried to revive Jerome Moody, 31, but it was too late. He had drowned surrounded by lifeguards celebrating their successful season.

3Charles Darwin, the man who rose the importance of genetics, married his first cousin. 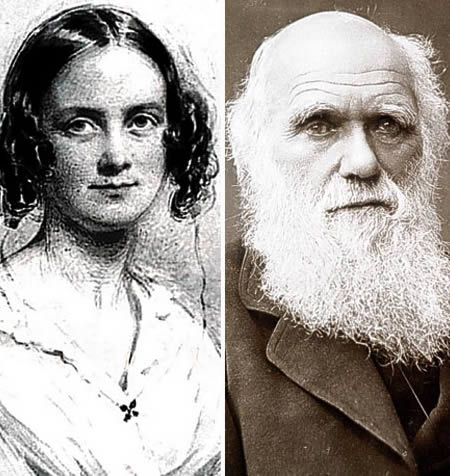 Darwin was a logical man, and he approached the important issue of marriage like he would approach any other problem. He made a careful pro and con list before deciding to marry his cousin, Emma Wedgwood. But it is ironic that the man who gave rise to the importance of genetics in natural selection chose to marry a first cousin. (Darwin wasn't alone in this - Einstein also married his cousin). 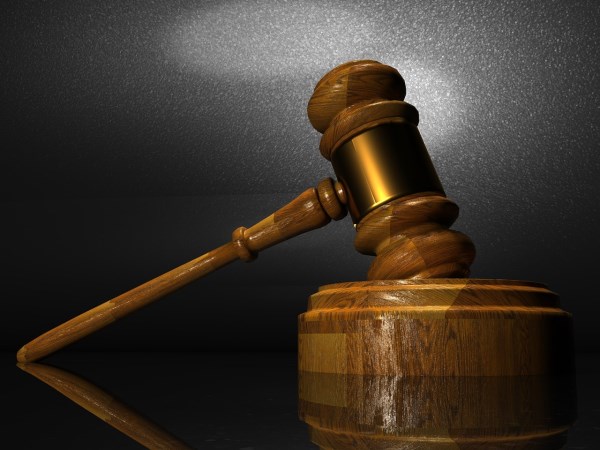 A man who keeps suing people is suing the Guinness Book of World Records for saying that he's sued the most people ever. Jonathan Lee Riches is thought to have filed over 4,000 lawsuits around the world against various people, entities, objects and concepts.

In a boldly ironic move, he has now filed a lawsuit against the Guinness Book of World Records, hoping to get an injunction against them naming him as the world's most litigious man in their 2010 edition. 'The Guinness Book of World Records has no right to publish my work, my legal masterpieces,' he says in the legal filing. He is also unhappy about the nicknames they apparently plan to ascribe to him, including 'Sue-per-man', 'the duke of lawsuits' and 'Johnny Sue-nami'. Previous targets of his legal ire have included George W. Bush, Che Guevara, Perez Hilton, the Eiffel Tower, Britney Spears, Adolf Hitler's Nazi party, Google, the Roman Empire, The Queen, the Magna Carta, the Wu-Tang Clan, Plato, Emilio Estevez and Nordic Gods.

5The Mice who 'started' fire which killed 100 cats 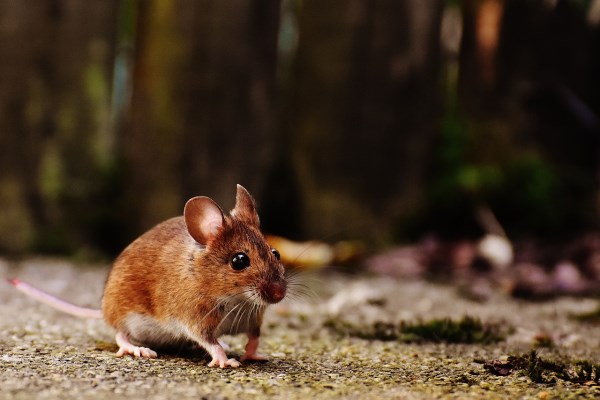 In an ironic event that may be called the mice revenge, mice are being held responsible for a blaze that killed nearly 100 cats at an animal shelter near the Canadian city of Toronto. The fire at the humane society shelter in Oshawa also killed three dogs and some rats that were up for adoption. An initial report from the fire marshal says mice or rats chewing through electrical wires in the ceiling are likely to have sparked the blaze. The $250,000 (£137,000) fire is still under investigation by the Ontario Fire Marshal's office. 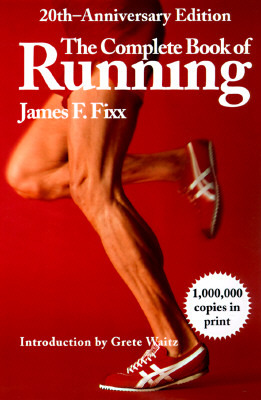 Jim Fixx was a health guru. He wrote a book in 1977 called “The Complete Book of Running” which was a best seller. He made a lot of money telling people that running could greatly extend your lifetime. He was a member of Mensa and wrote a book of puzzles for geniuses. One day at the age of 52 when he got home after his daily run, he had a heart attack and died. An autopsy revealed he had coronary arteries 95%, 85%, and 50% blocked.

7The lamb who needed a woollen jumper to survive winter 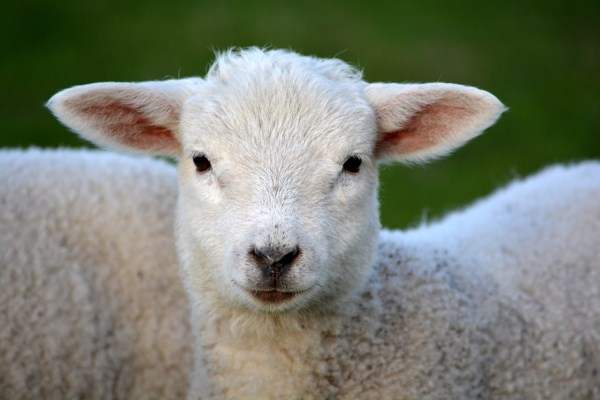 This tiny, orphaned lamb had to use a woollen jumper to help him to cope with sub zero temperatures during the winter. Affectionately known as Jack Frost, the little lamb was abandoned at birth, and later was rescued by volunteers at Manor Farm Country Park, near Southampton, Hants. The rescuers thought it would be a good idea for him to wear an extra woolly layer. The tiny knitted garment, meant for a human baby, fit perfectly and Jack really enjoyed snuggling up in it during the freezing weather. Happy to be wrapped up against the cold, the only time Jack wasn't wearing the fetching pully was when it was being washed. 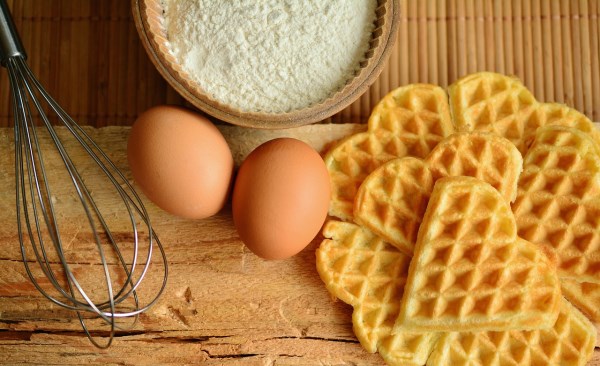 What Goes Around, Comes Around: Colin Watson, 63, one of Britain's most notorious illegal collectors of rare bird eggs (having been convicted six times and having had nearly his entire collection confiscated by the government), fell to his death in 2006 from a tree he had climbed in south Yorkshire to check out a nest. 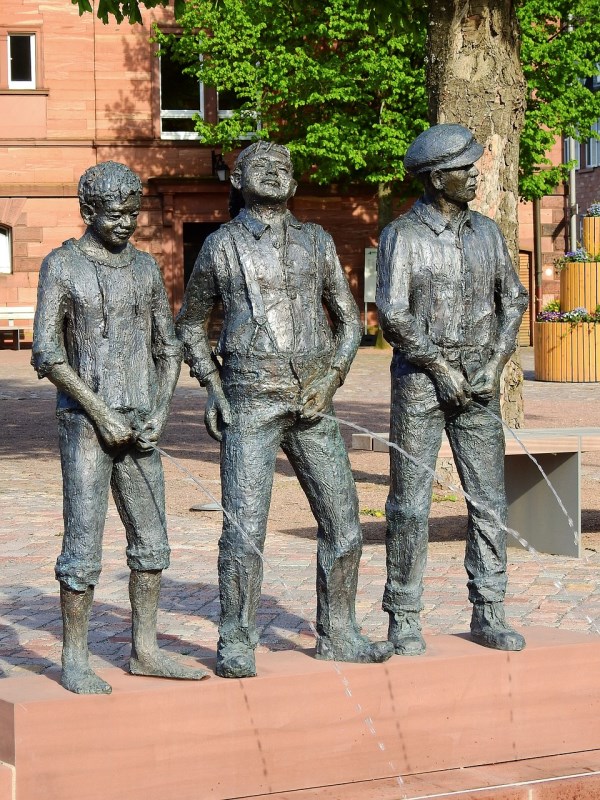 Anthony Mesa failed a drug test because, he said, he was medically unable to urinate into a cup under supervision, and he was remanded to a judge in Deland, Fla., to reconsider his house-arrest-only sentence. The curious thing about it is that Mesa, 22, was sentenced to six months in jail precisely for urinating in the bottle of a Mountain Dew (that was later drunk by a customer) and had to periodically take a urine drug test.