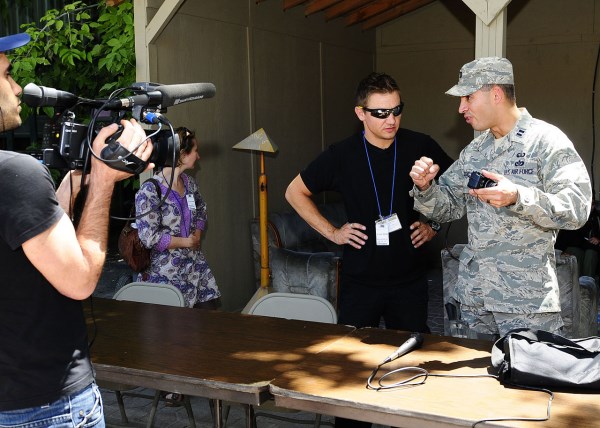 The 82nd Academy Awards winner of Best Picture, The Hurt Locker has broken a new record in the movie industry. The Hurt Locker bagged 6 Oscars out of nine–a remarkable feat considering it is the lowest grossing movie ever to win the Oscars. Word has it that it only earned $21 million, that's less than 2% of what "Avatar" has made in domestic ticket sales. Woody Allen's "Annie Hall," which made $38 million after its 1977 release, or about $130 million when adjusted for inflation, held the previous record. 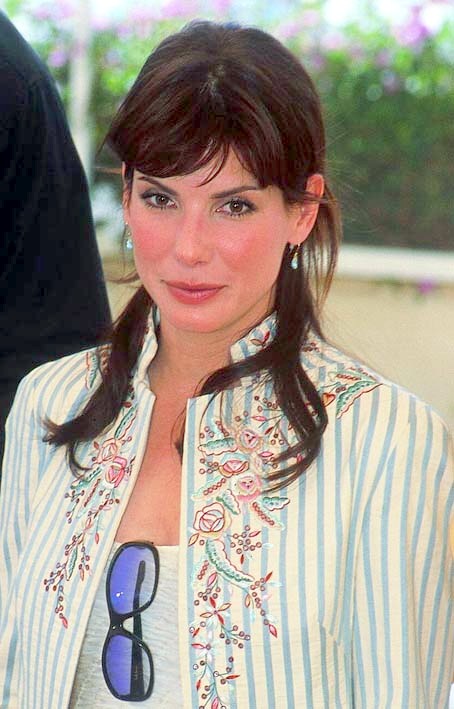 How many actresses can win awards for best and worst actress in the same weekend? Sandra Bullock pulled off that feat in 2010, when she was awarded the Oscar for best actress for Oscar "The Blind Side" a day after receiving the Golden Raspberry for worst actress in "All About Steve." She attended both ceremonies. 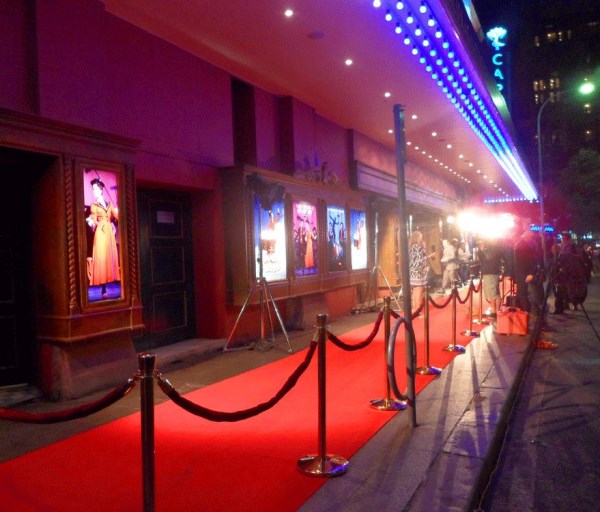 Actresses go under a lot of stress to choose the right outfit to step into the Red carpet. What's the big deal? The red carpet at the Kodak Theatre, where the ceremony is held, is about 500 feet long and 33 feet wide. In this 500 feet long space there are over 100 photographers and almost300 TV press members, including camera operators, audio technicians and other crew members.

4Kevin O'Connell, Oscars' unluckiest nominee, holds the record for the most nominations, 20, and no wins. 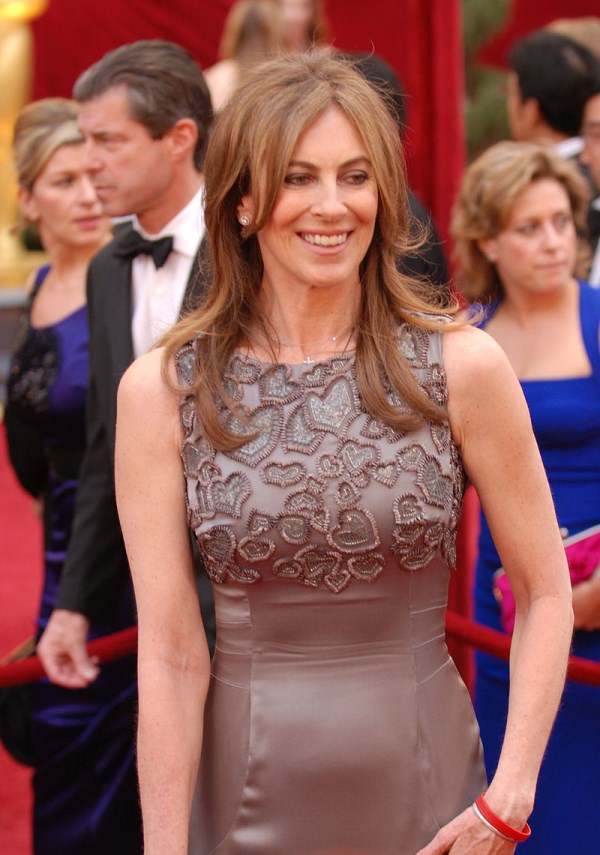 Kathryn Bigelow is the first woman to win the Oscar as best director for "The Hurt Locker" and only the fourth woman to ever receive a nomination. She beat ex husband James Cameron's Avatar. This is the first time Former spouses compete for the same award. 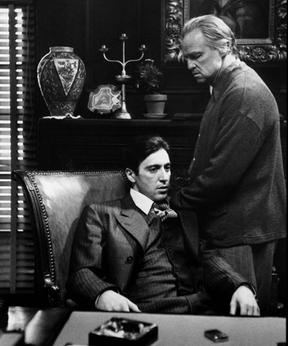 Marlon Brando and Robert De Niro are the only two actors to win Oscars (Best Actor and Best Supporting Actor) for playing the same character in different films: Vito Corleone in “The Godfather” (1972) and “The Godfather, Part II” (1974), respectively.

7Hattie McDaniel, the first African-American to win an Oscar, had to sit in a segregated part of the auditorium during the ceremony 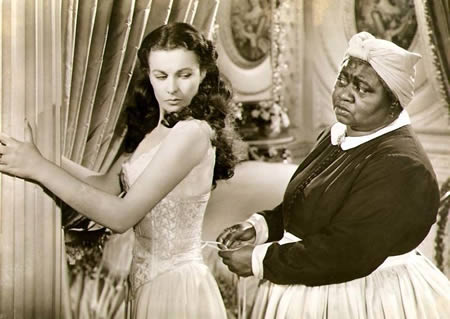 Hattie McDaniel won the Academy Award for Best Supporting Actress for her role in Gone With the Wind, making her the first African American to win an Oscar. She was also the first African American ever to be nominated and the first black person (who wasn't a servant) even to be admitted to the ceremony. On that night, Hattie McDaniel took a long walk from a segregated table in the back of the Coconut Grove in Los Angeles to accept the award. 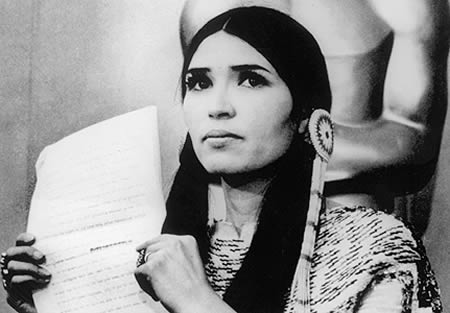 Marlon Brando is widely known for his interest in Native Americans. A widely known expression of this interest was when he stayed away from Academy Award ceremony at which he was presented an Oscar for Best Actor for his role in The Godfather. Instead of going himself, Sacheen Littlefeather represented Mr. Brando at the ceremony. She appeared in full Apache clothing. She stated that owing to the "poor treatment of Native Americans in the film industry" Mr. Brando would not accept the award. It was later revealed that Littlefeather was actually Maria Cruz, an actress of Mexican descent. 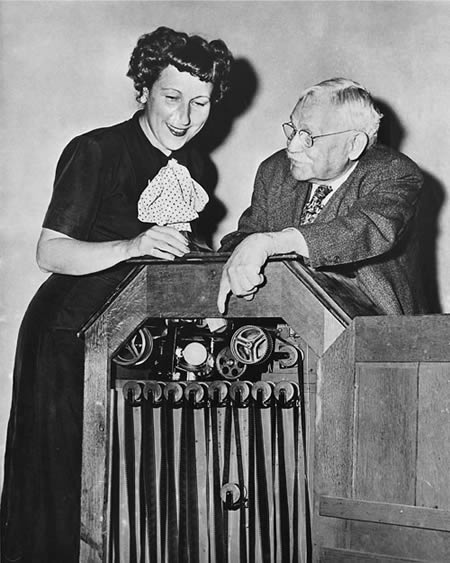 The famous golden statuette, formally named the Academy Award of Merit, got its more popular moniker “Oscar” when Academy librarian Margaret Herrick said that it resembled her Uncle Oscar. Before this name stuck, other people had tried to call it “the golden trophy,” “the statue of merit,” and “the iron man.” Well, that's one theory. The root of the name Oscar is contested. Some people claim it was Bette Davis who named the famous statuette.

10Oscars' Statuette were made of plaster during the WW II 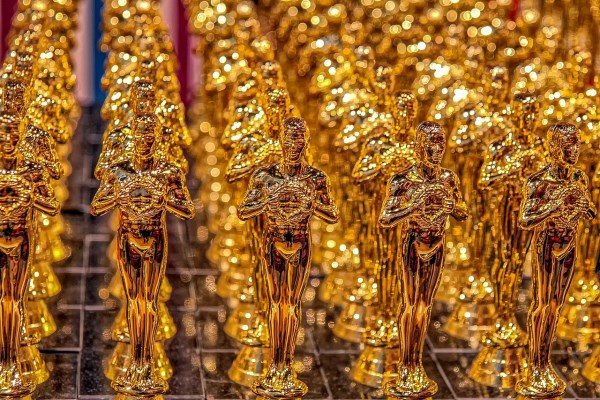 Because metal was scarce during the war, from 1942 until the end of World War II, Oscars were made out of plaster to conserve metal. After the war, the winners received "real" replacement statues.

11Oscar Hammerstein II is the only Oscar winner named Oscar 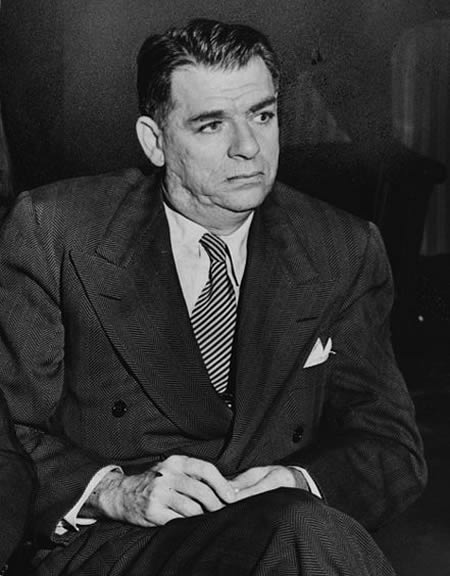 Hammerstein won two Oscars for best original song—in 1941 for "The Last Time I Saw Paris" in the film Lady Be Good, and in 1945 for "It Might as Well Be Spring" in State Fair. He is the only person named Oscar ever to win an Oscar. 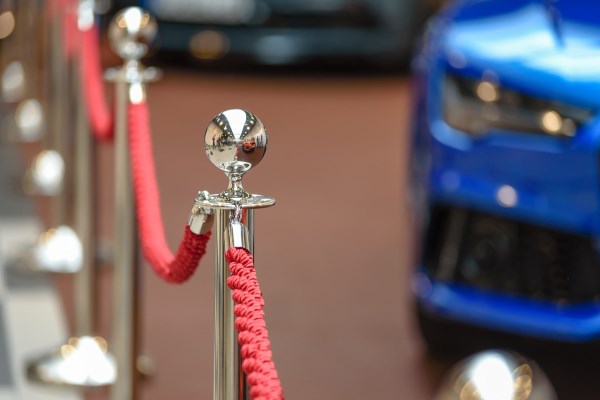 The first ceremony to be postponed was in 1938, because of flooding in Los Angeles; then in 1968, after the assassination of Martin Luther King Jr.; and later in 1981, after an attempt on the life of President Ronald Reagan.