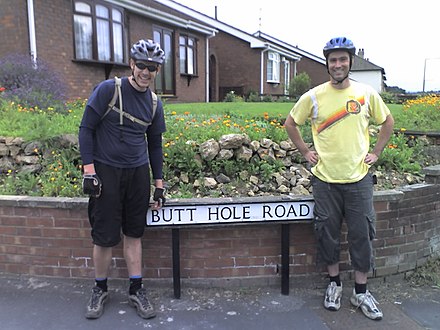 Residents of 'Butt Hole Road' club together to change the street's unfortunate name. The constant jokes were just too much to take for the long-suffering residents of Butt Hole Road, a street named after a communal water butt that was originally in the area. So despairing households in the suburban street in Conisbrough, South Yorkshire, decided that the road's name simply had to change. The road was renamed Archers Way to refer to a medieval castle that is just half a mile away. 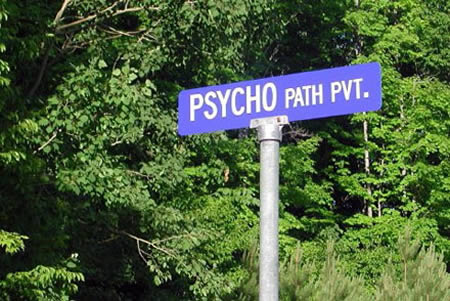 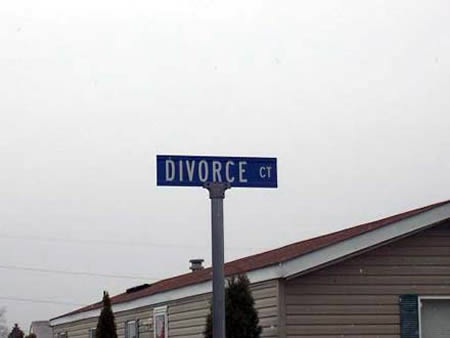 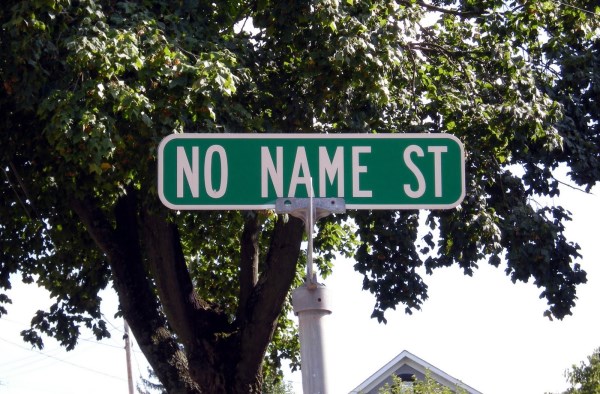 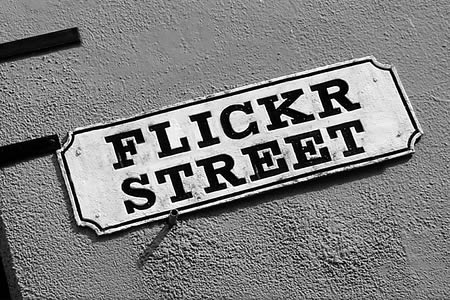 An old Bristol street sign. Flickr Street was the former name of the northernmost section of Broad Street in the old part of the city, before the Guildhall was built and the carriageway straightened. 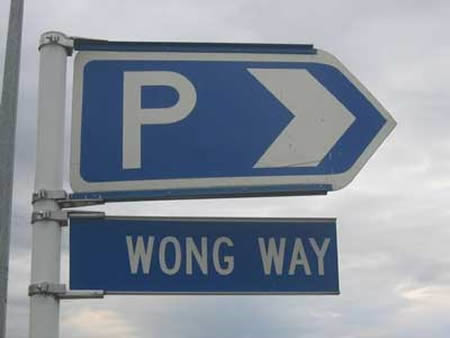 In Riverside, California, Wong Way has been renamed Wong Street. The road is named after George Wong, the last resident of Riverside's former Chinatown. Some locals felt insulted. 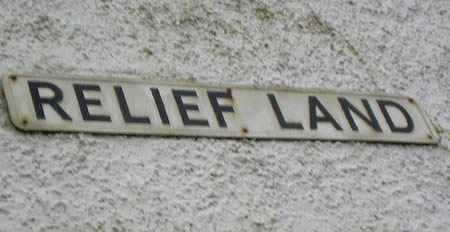 The folk in Inveraray seem to have high hopes for the street, otherwise known as Main Street North. 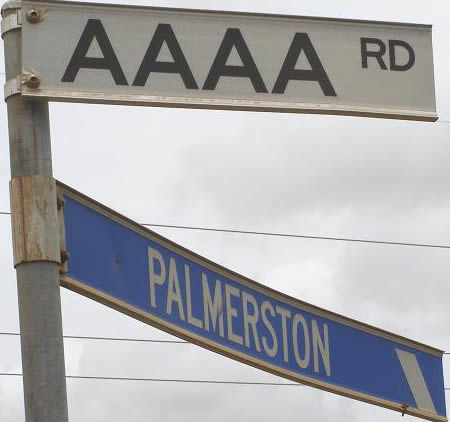 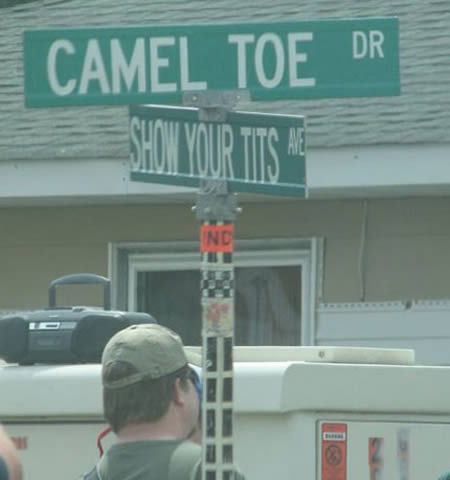 I don't know which one is more bizarre: Camel Toe or Show Your Tits 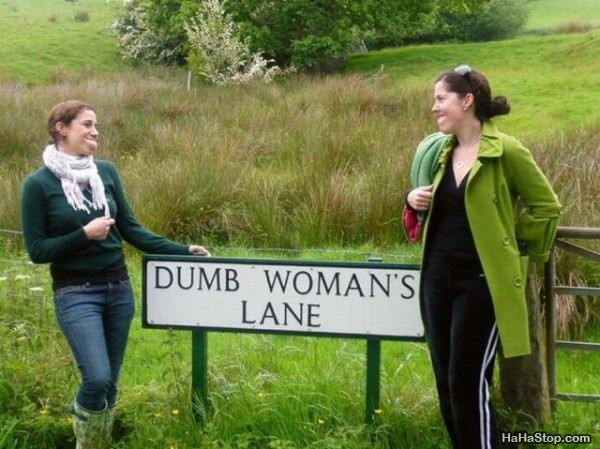 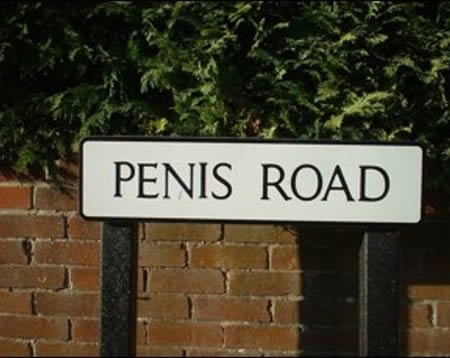 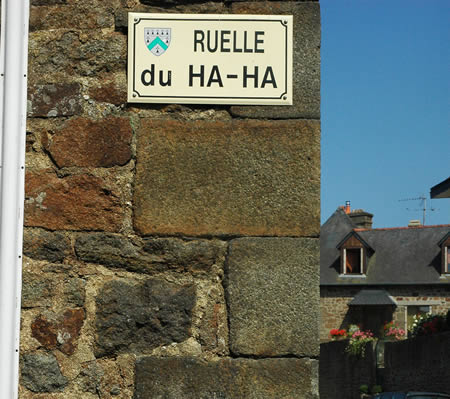 What's so funny about it? LOL 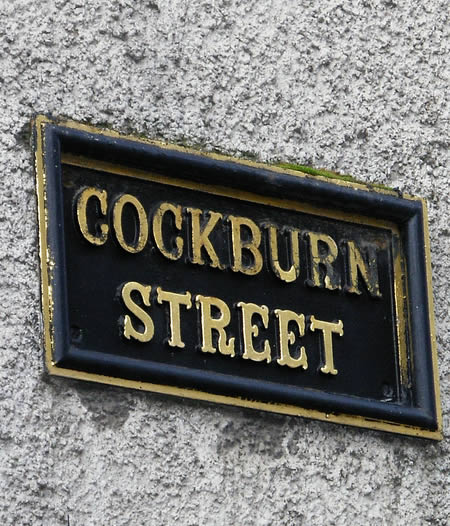 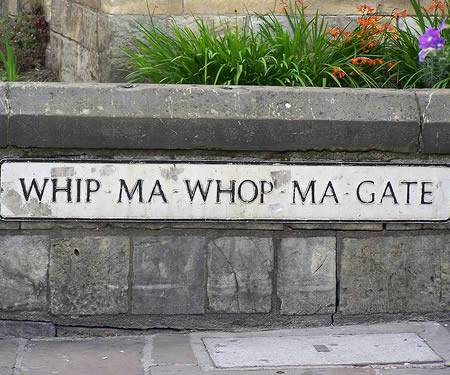 I hope I will never have to spell it. 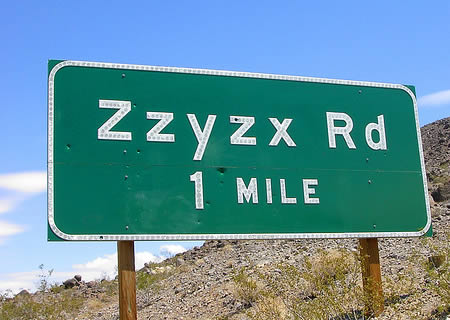 Hah? You live where?