Real product names: from "Pee Cola" to "Megapussi", and Australian "Golden Gaytime" ice-cream, what were they thinking? 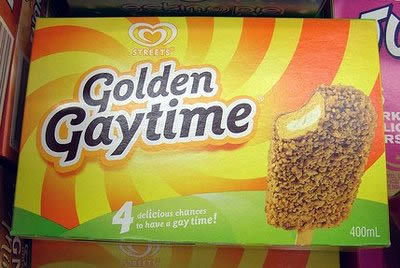 Golden Gaytime is an iconic ice-cream in Australia, its name survived intact despite the homosexual connotations in modern decades. The company just decided to play up the camp name with the boxes, holding the words "4 delicious chances to have a gay time." 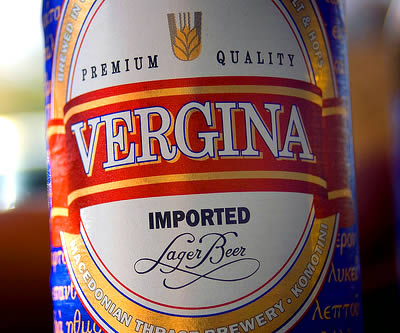 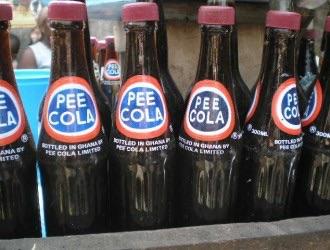 A soft drink from Ghana. 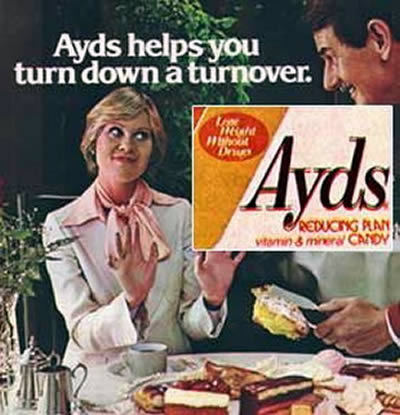 Ayds (pronounced "AIDS") was a diet candy from the 1980s. Years later, the name would have its current meaning. 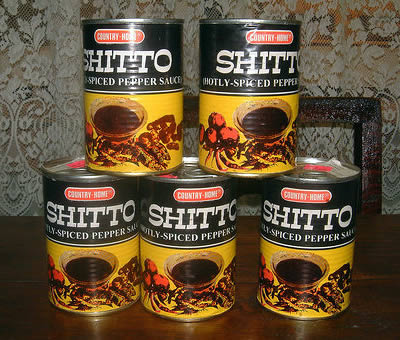 Shitto is an allegedly delicious Ghanaian sauce with a name that makes Americans laugh, while everyone in Ghana seems to love it. 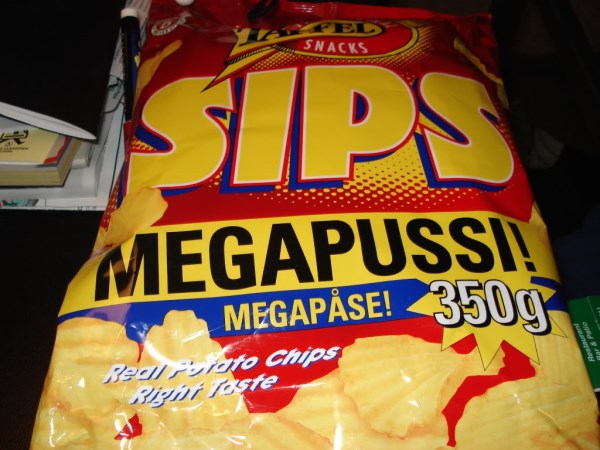 --Our readers Oona, Lance and Peppar from Finland wrote us to explain "Megapussi" is a Finnish word for a "mega bag" and not actually the product's name. Thanks! 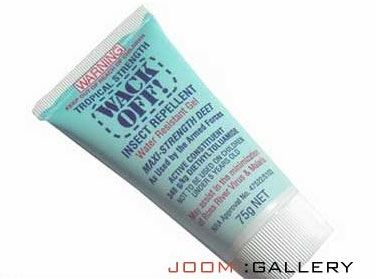 Australian repellent "used by the armed forces." They surely need it. 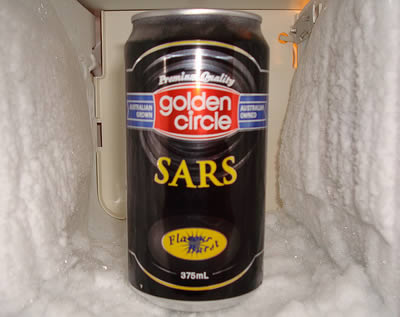 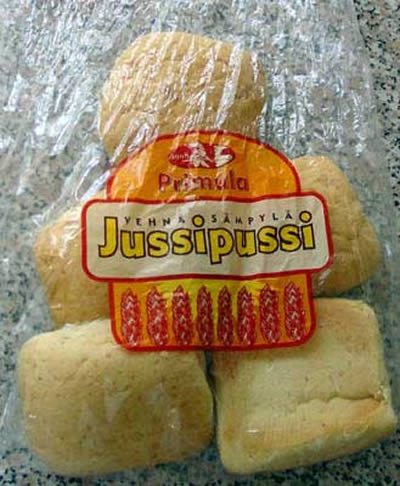 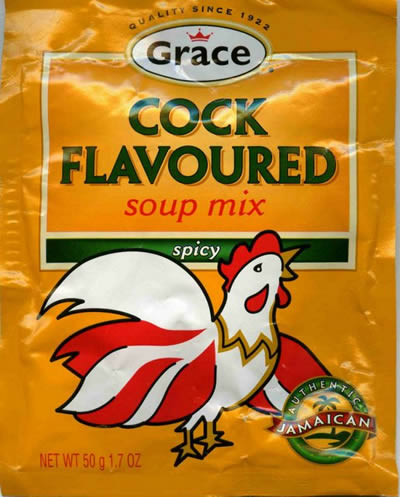 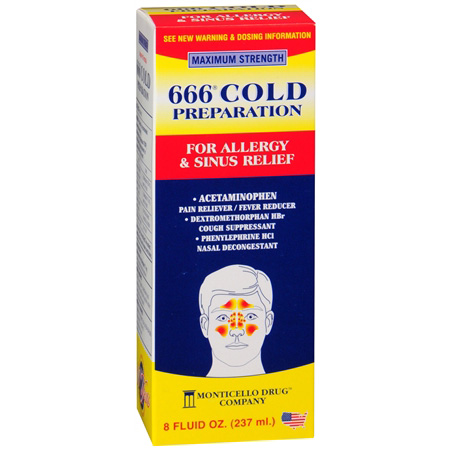 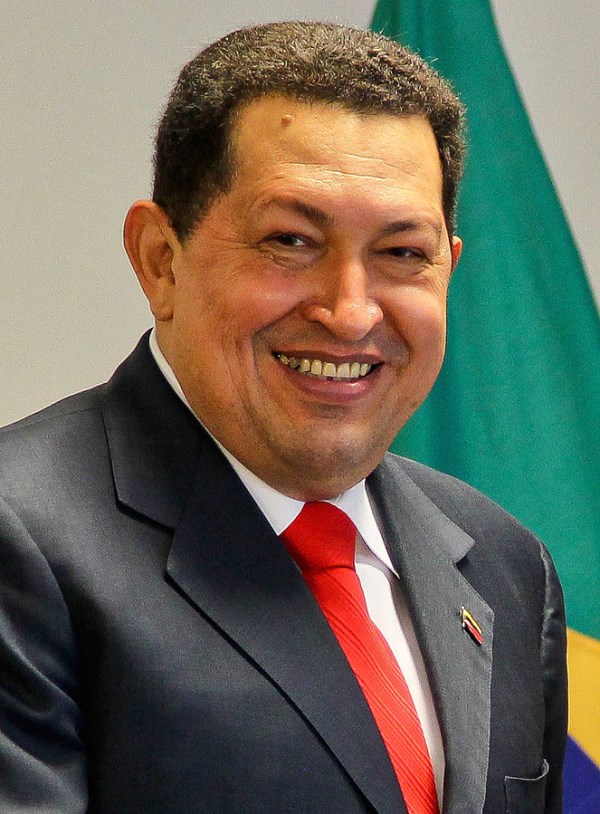 It is perhaps the world's cheapest mobile phone, and the latest offering from Venezuela's president Hugo Chavez: behold the "Vergatorio," a name that's derived from a slang word for penis.
While in Venezuela the word does have another meaning (reliable), the rest of Latin America is still laughing.