We’re all about zoo animal escapades, like our post about Snowbank, the peacock who escaped a Boston zoo. Here’s another almost unbelievable one, given the notorious clumsiness of pandas. That they’re even considered a bear is laughable. Somehow, a remarkably athletic panda escaped his enclosure at a zoo in Copenhagen, becoming our favorite news story this week. Xing Er shares a habitat with a female companion, Mao Sun. Surveillance video shows him climbing a metal pole, covered in electrical wire, and escaping to wander about the zoo. 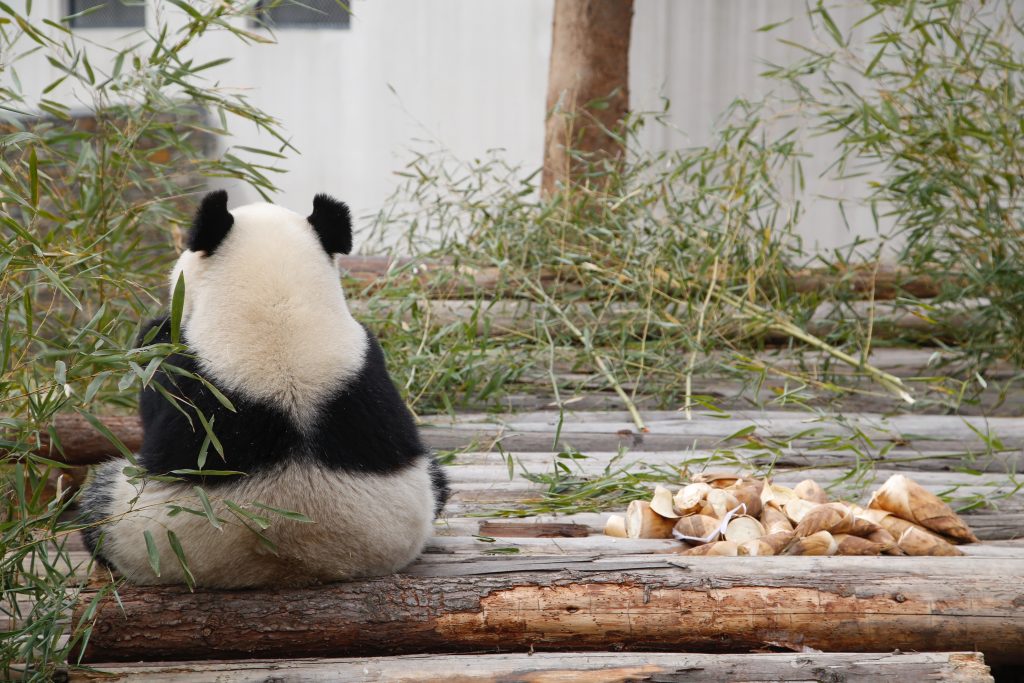 Zoo employees cornered and sedated Xing Er, then returned him unharmed to his enclosure. No zoo guests were injured during the escapade, either. The brand-new Panda House from which he escaped represents a $24.2 investment by the zoo. And it’s a little lax in the security department. While zoo officials were pleased with the outcome, a spokesman stressed to the Associated Press that they want to “ensure that it does not happen again.” Not only for Xing Er’s safety, but you have to imagine how unhappy the Chinese government would be if someone lost a panda they’d lent out.

All zoo pandas belong only to China, who used to give them as gifts as a gesture of goodwill. Now, China leases them out to 27 zoos around the world, who pay a fee to the government. Half that fee goes to research and preservation for pandas. The loaner system seems to have worked. The International Union for Conservation of Nature recently upgraded the panda from endangered to vulnerable. 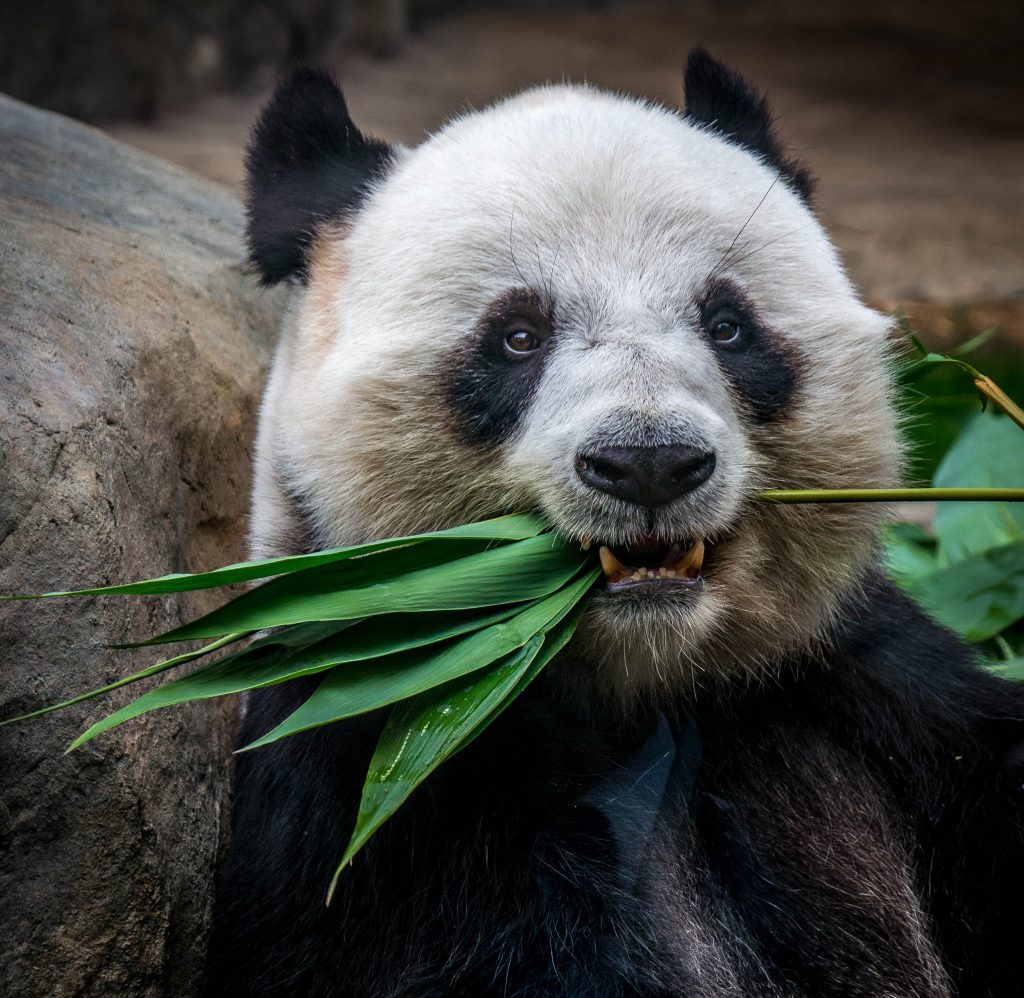 If you’ve seen them toddling around like cartoon characters, it’s hard to believe pandas are actual bears. They also share characteristics with raccoons, but on a molecular level are ursine. I’d feel more threatened running into a raccoon in the woods than a panda bear. They’re also part of the order Carnivora. Still, their diet is 99% bamboo shoots and leaves, which they spend all day munching in a bewildered, content way. In the wild, they’ll sometimes eat bugs and carrion. But in captivity, they’re just fed an assortment of compost items to fill in that other 1%, like honey, eggs, and potatoes.

Experts are examining Copenhagen Zoo’s Panda House to make sure in the future the bears stay put.