Thanksgiving is a peculiar white-washing of the imperialist history of America. One meal four-hundred years ago didn’t exactly spark off peaceful coexistence in North America. But it’s hard to let go of the gluttonous overeating tradition. Before you even get into the roast turkey, there are the side dishes, the desserts, the lounging on the couch until you’ve got room for a second dessert.

We’re not the only country around the world that likes to feast. While no other culture has a holiday commemorating dining with people they’d commit genocide against, there’s a global affection for over-eating.

5 Feasting Holidays from Around the World 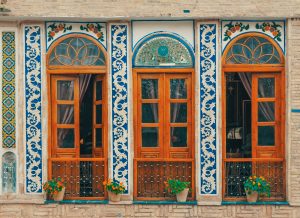 Iranian calendars begin on the vernal equinox in March. To celebrate the new year, instead of trying to catch a cab in the bitter cold while not wearing enough clothing, they feast! Iran mainly celebrates the holiday, but other countries in Central Asia and across the Caucasus Mountains declared it a national holiday after the collapse of the USSR. Traditional foods include noodle soup, fish with herbed rice, and a dish of seven fruits and nuts soaked in honey. 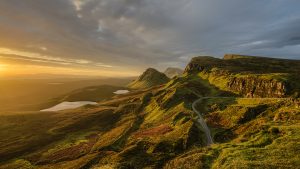 A night to commemorate the Scottish poet, Robert Burns, on his birthday, January 25th. It started back in the early 19th century, just five years after Burns’ death. The first supper was just Burns’ friends, but the tradition expanded across the UK. The traditional dish is haggis, romanticized by Burns in his poem Address to a Haggis. Revelers recite poetry, consume sheep stomach, and everyone goes home happy. 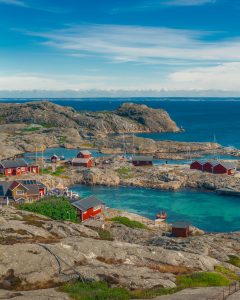 While not quite as big a deal as it is in Midsommar, Midsummer’s Eve is still a time of celebration in the Nordic countries. You can’t blame them; they hardly see the sun for most of the year. Traditional dishes include pickled herring, boiled potatoes, Swedish meatballs, and cheese pie. 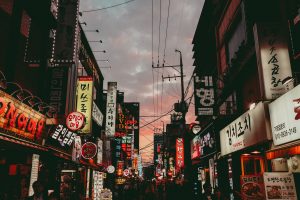 A harvest festival, Chuseok falls on the autumnal equinox. People visit their hometowns, eat traditional foods like rice cakes, and pay respect to their ancestors. It’s often compared to American Thanksgiving because of time spent with family, eating traditional food, and especially drinking rice liquor, which sounds better than light beer and football. 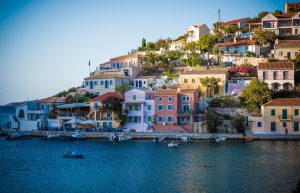 Right before Lent, you have to get rid of all the rich, fatty food you’ll spend the next 40 days denying yourself. France and New Orleans call the pre-Lenty party Mardi Gras. In Greece, they dedicate individual weeks to consuming everything soon-to-be-forbidden, like cheese. The week devoted to eating all kinds of meat is Kreatini.